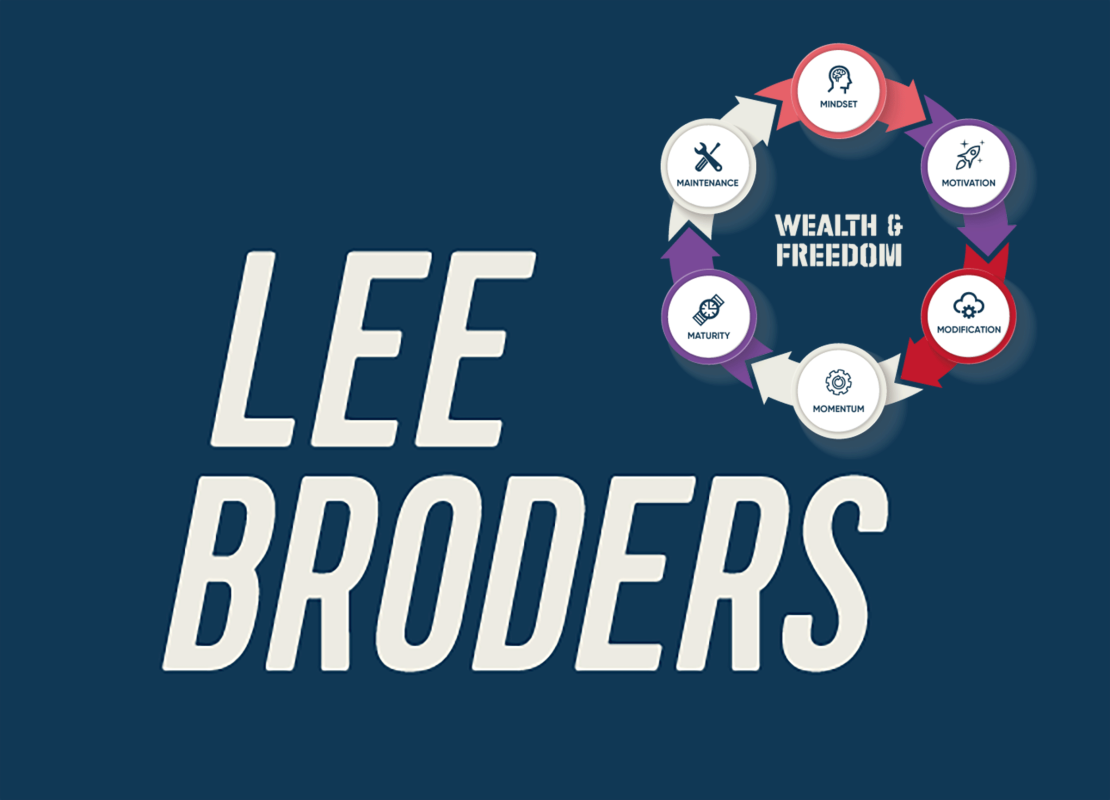 Have you ever not done something because you’re afraid of failing?

By definition, failure is a lack of success.

Most people see successful people, but they don’t see the failures that they’ve gone through to get there.

I believe that most people see failure as a bad thing, that they have not succeeded in something that they’ve wanted to do and then they give up, we all fail at something.

Me? I failed at many things, exams, business, marriage, fitness, and that’s to name just a few.

Failing to complete something can be hard on you, as usually, you’re doing something that you want to succeed in.

You blame yourself for the failure and feel your self-worth disappear as you get labelled a failure.

However, there is another way of looking at failure and that is, that it’s an excellent learning opportunity.

We try hard to succeed and when we fail, we give up thinking, we’re not good enough, but if we were to look at it as a lesson, you can re-evaluate what you have done and how you did it.

You can identify what you did correctly and improve on it while finding out what didn’t go as well as you think it should have, having the ability to make the changes so that you can improve your chances of success next time, allowing you to learn, develop, and fine-tune these failures so the experience is advantageous to us.

Also, we should not let any kind of failure define us.

Everyone and I mean everyone, fails at something in their life.

And if we let these failures define ourselves, we will never have the courage to try things again.

Some of my failures are at 16 I got one O level, but I failed 10 other O levels. At the Army Apprentice College, I failed exams and got back termed.

But even with these academic failures, in later life I completed a Master of Laws.

This is because I’ve been able to learn from my failures and implement those changes in my future.

It is not just me that has failed and been able to learn and grow from the failures that I’ve had. There are a lot of now famous people who have failed.

J K Rowling’s, the author of Harry Potter was turned away 12 times before successfully getting published.

Katy Perry was dropped by three record labels but continued to pursue her career.

Lady Gaga was signed to a record label at 19, but was dropped three months later, It seemed that no one was interested in her as an artist.

Richard Branson created Virgin Atlantic, but hit financial difficulties and had to sell Virgin music, his first record label, to actually get out of the problem.

Winston Churchill lost a total of five elections, including his very first one.

This is to name just a few, as every successful person has had more than a few failures in their life.

So failure should not be seen as a bad thing.

It just means we have to think about how we do things differently.

So, when you do fail, because everyone who tries something does fail, remember, don’t give up, just try and do something different.

If you have the courage to try new and exciting things, you will have some failures, but the rewards you get from what you’ve learned will be amazing.

We use cookies on our website to give you the most relevant experience by remembering your preferences and repeat visits. By clicking “Accept All”, you consent to the use of ALL the cookies. However, you may visit "Cookie Settings" to provide a controlled consent.
Cookie SettingsAccept All
Manage consent

This website uses cookies to improve your experience while you navigate through the website. Out of these, the cookies that are categorized as necessary are stored on your browser as they are essential for the working of basic functionalities of the website. We also use third-party cookies that help us analyze and understand how you use this website. These cookies will be stored in your browser only with your consent. You also have the option to opt-out of these cookies. But opting out of some of these cookies may affect your browsing experience.
Necessary Always Enabled
Necessary cookies are absolutely essential for the website to function properly. These cookies ensure basic functionalities and security features of the website, anonymously.
Functional
Functional cookies help to perform certain functionalities like sharing the content of the website on social media platforms, collect feedbacks, and other third-party features.
Performance
Performance cookies are used to understand and analyze the key performance indexes of the website which helps in delivering a better user experience for the visitors.
Analytics
Analytical cookies are used to understand how visitors interact with the website. These cookies help provide information on metrics the number of visitors, bounce rate, traffic source, etc.
Advertisement
Advertisement cookies are used to provide visitors with relevant ads and marketing campaigns. These cookies track visitors across websites and collect information to provide customized ads.
Others
Other uncategorized cookies are those that are being analyzed and have not been classified into a category as yet.
SAVE & ACCEPT